A member or supporter of a revolutionary force working for social and ecological transformation through solidarity with all life and whose iconic symbol is a macaw (lapa in Spanish) with a raised foot and whose motto is “None are free until all are free.” Fictional Lapatistas are portrayed in the book, Prion: A futuristic fable of parrots, pandemics, and promise-makers. Lapatistas may also associate with the US-SI! movement.

Whoever you are in the Americas, you are tied to the harvesting of parrots. If you claim indigenous blood, you took parrots for food and home long before Europeans ever came ashore. And if you are claim European descent, your ancestors started taking parrots form the Americas with the very first return voyage of Christopher Columbus. Those of African descent perhaps captured parrots in their homeland, and traded in them as well once in the Americas, especially in the Caribbean. If you are currently in North America, you too have been importing parrots for decades, especially if you are from the USA. You also were part of national genocide that wiped out not just the indigenous humans, but North America’s indigenous parrot, the Carolina parakeet. And if you are a parrot, your genetic background knows of a plentitude of your kind that darkened skies with the size of your flocks, whereas now your diminished size only clouds both human and avian spirit.

Let us not judge one another, for none of us escapes the domination system under which we live. Our cultures taught us well the habits of oppression, white supremacy, racism, colonialism, and speciesism. Whether agent or recipient of a harmful act or thought, both are prisoners in world less beautiful, more dangerous, and less biodiverse. We have been led to believe that we must sell or extract what is rightfully ours, our native and biological heritage, our children’s future and the future of all earth’s children, to survive in the oppressor’s world.

Every parrot we poach, sell, or home are the pieces of silver that betray our own well-being and that of others. For we are saying that life does not matter, earth does not matter, the future does not matter, I do not matter, and neither do you. You are being bribed with a false sense of connection and security, needs which cannot even remotely be met by captive parrot alone.

Rise up poachers, lay down your slingshots, machetes, axes, and climbing ropes and spikes.  These are all tools of the oppressor which enslave you as you capture others.

Traders and buyers, empty your pockets of greed, for earth’s temple should not be a den of thieves. When you sell a being, you have sold your soul.

You with homed parrots, open up the doors to your caged minds, for when you imprison another, you imprison yourself.

And you parrots, beat your wings against those cage doors until the sounds of the captive’s cry can be heard around the world.

Let your lament be the wind upon which we all rise. If one is fallen, so are we all.

Choose liberation. Let us all be free at last.

Response to the Letter from the Parrot Nations

Response to Letter from the Parrot Nations

Parrots of many nations, thank you for your gracious vision on how we humans, along with you, must get at the roots of oppression that threaten us all so that we can gain coliberation.  I have worked for liberation alongside you my entire life, and it is so much harder than simply choosing to join the parrot nations. It requires great courage and engagement, from which I have often fled. Why would anyone of us take our heads out of the sand or storm that beach only to take on any more work, stress, guilt, or shame than we already carry?  I answer this with my own aching heart, and I suspect yours as well. As Bryan Stephen writes, “I believe that on the other side of confession is liberation.”15  So, let us share our stories of how we all are caught in the system of domination, power over, and oppression. We will not compete as to who has more worth depending on our behavior, but we will listen and take the hands, paws, wings, fins, and hooves of all as we strengthen our multispecies communities

Stevenson goes on, “We are all broken by something. We have all hurt someone and have been hurt. We all share the condition of brokenness even if our brokenness is not equivalent. The ways in which I have been hurt—and have hurt others—are different from the ways others l suffered and caused suffering. But our shared brokenness connected us. But simply punishing the broken or the breakers--walking away from them or hiding them from sight--only ensures that they remain broken and we do, too.”  There is no wholeness outside of our connected animality, which says that our very life comes out of the commonality of evolution and oppression.

I am with you feathered liberationists that we cannot be free, or free others, until we talk about the brokenness that connects us, until we talk of the abuse and use of ourselves and others in our culture of domination. We must talk of how all lives, and by all, I mean all species, have been harmed or imprisoned by our lack of creative imagination of what freedom would like for all beings.

I know the tightness in the belly and in the mind when we speak of animal liberation and freedom for others. I recall how Peter Singer’s book, “Animal Liberation,” has probably caused more arguments than most any other book ever printed. It tied in racist and sexist views to actions of discrimination, and how this same process is at work in speciesism which allows us to think of others, of any species, as having inferior status. We see them not as individuals, but as objects and means to fulfill our desires. Who really wants the challenge of this task, to either have the conversation with others, or to be shamed or forced into changing our behavior, when we are unsure if anything we do will have any impact?

Thank you psittacines of the world for urging us to go forth, the outcome of our pursuit for mutual liberation unknowable. We don’t know what such a world would look like, but if we don’t’ look deep into the false girders that build walls to cage our own lives, we won’t invite the possible of what could be. The adjacent possible, writes Steven Johnson, "is a kind of shadow future, hovering on the edges of the present state of things, a map of all the ways in which the present can reinvent itself."16  The past and present prepare us for any number of futures. Depending on what groundwork has been laid and what ideas are floating around, certain new thoughts become thinkable. As Johnson suggests, "The strange and beautiful truth about the adjacent possible is that its boundaries grow as you explore them.”

A member or supporter of a revolutionary force working for social and ecological transformation through solidarity with all life and who... 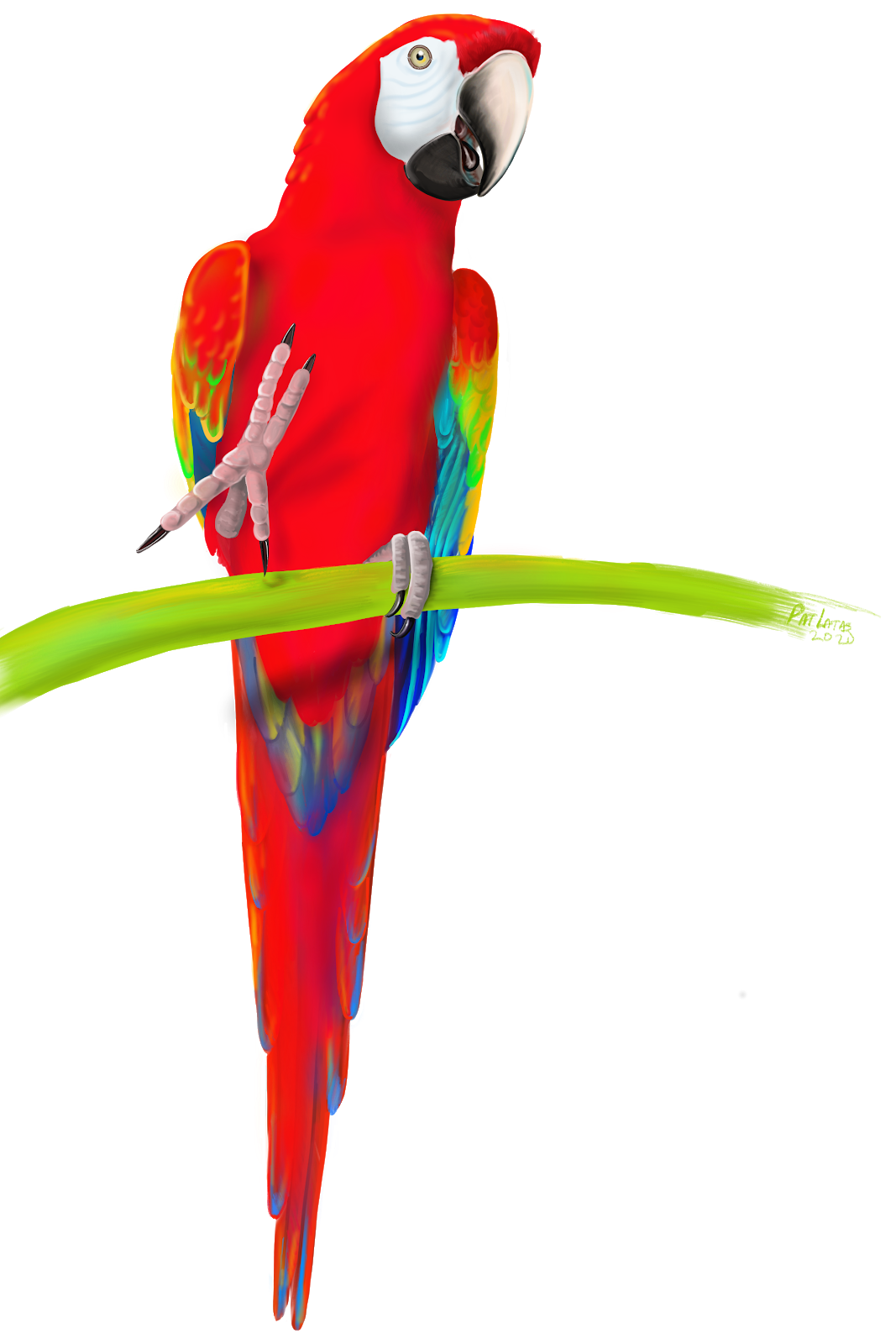